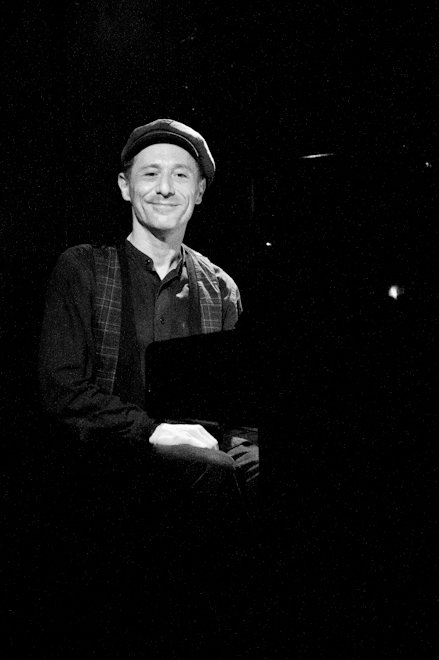 Laurent Grynszpan is a pianist, composer and professor of music. He brings his originality to classical music, with Souvenirs de la Belle Epoque (Universal Music Publishing), a unique repertoire for piano four hands recorded at the Salle Wagram in Paris, as well as to the traditional music he arranged and orchestrated for Jacinta, Other Yiddish Songs (Radio France Ocora). His compositions are the result of a rich and varied musical universe. Laurent has also composed music for film and documentaries, including the soundtrack for Tzedek, the Righteous and Birobidjan, Birobidjan ! directed by writer Marek Halter.

Laurent Grynszpan is currently working on a piece for four cellos and theater.

The year 2012-13 saw the premier of this musical adapted from the play by Labiche in the Sorbonne amphitheater. Le Voyage de Monsieur Perrichon was commissioned by the Henri IV and Rognoni Schools of Paris.

In 2011, Laurent took on the challenge of arranging works by Offenbach for piano four hands for the CD A Quand le Cancan? Olivier Minne raconte. Produced and published by Taklit, the album in audio-book format and CD-digipack was released under the LittleVIllage label by harmonia mundi in May 2015.

Laurent Grynszpan wrote original music for Méliès, Cabaret Magique, a show combining magic, theater and music. The show has been running at the Théâtre de la Vieille Grille in Paris and in the provinces since 2009.

The National School of the Chevreuse Valley commissioned a third musical for choir, string orchestra and piano, The Legend of the Tightrope Orchestra (Editions Taklit) which was premiered in June 2010 at the Espace Jacques Tati in Orsay.

His second musical, The Sculptor of Dreams, (Editions Taklit) was premiered in December 2008 in the context of Franco-Swedish Relations at the Swedish School of Paris.

In March 2010, Searching for Stars was performed at the City Hall of the fourth arrondissment in Paris (partnership between Couperin College in Paris and Jean Jaurès Albi College and Conservatory Graulhet).

His first musical, Searching for Stars (Editions Taklit) became the 2007 academic project for the Academy of Paris involving sixteen schools. The première took place at the Théâtre Silvia Monfort in Paris. It was performed again in 2008 at the Auditorium Saint Germain in partnership with the Conservatory Rameau of the sixth arrondissement (Saint Germain choir) and once again in the Tarn et Garonne in 2009 (Albi Theatre, Forum Graulhet). 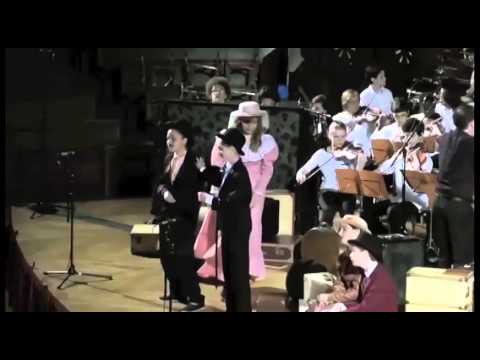 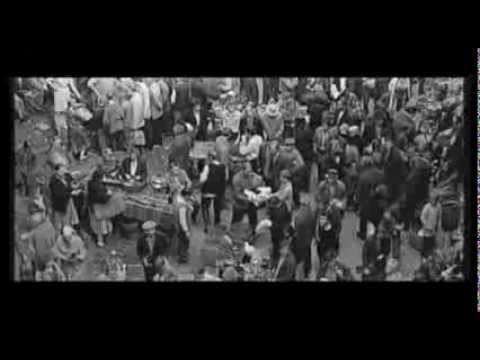 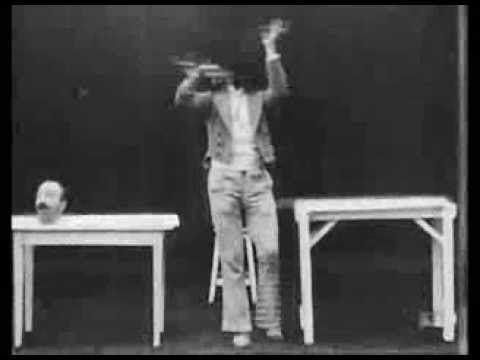 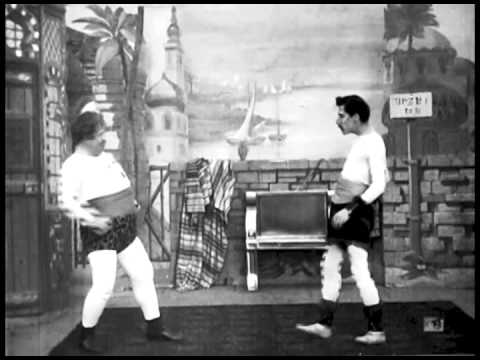 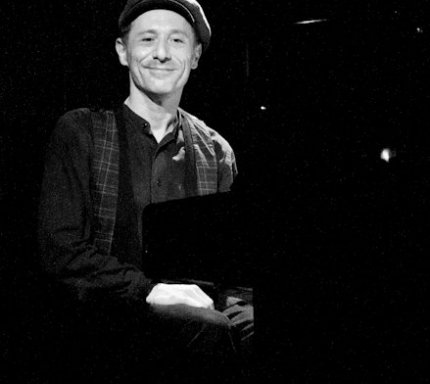 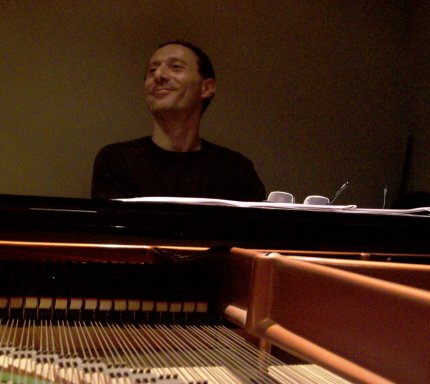 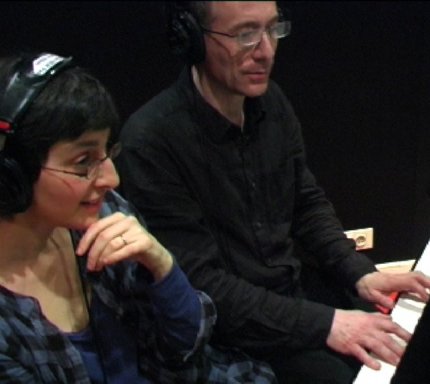 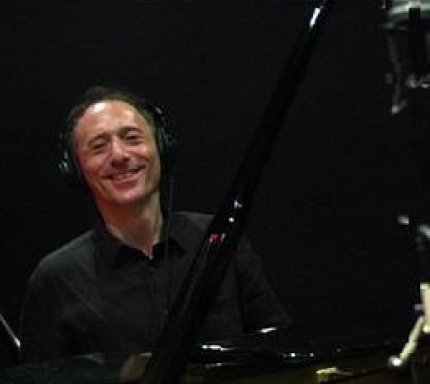 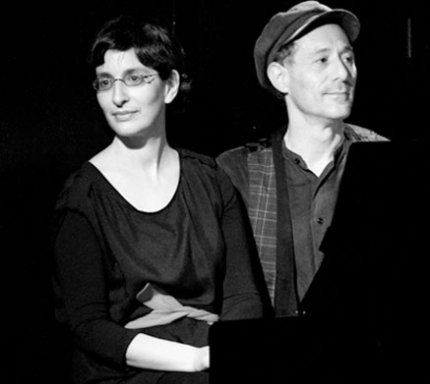 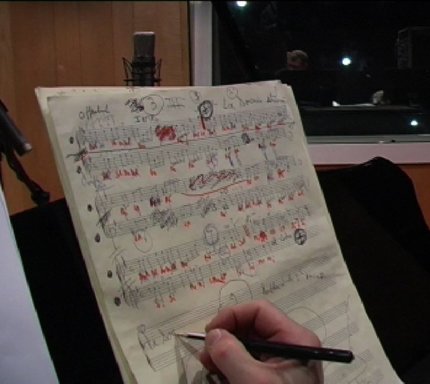 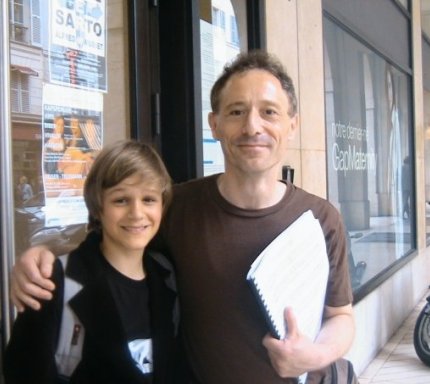 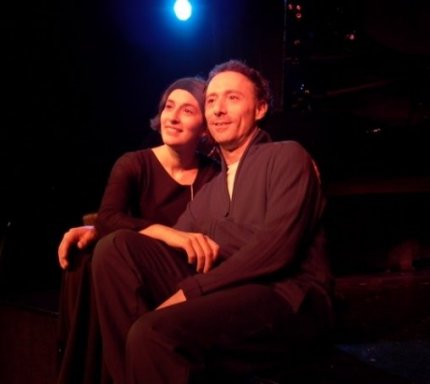 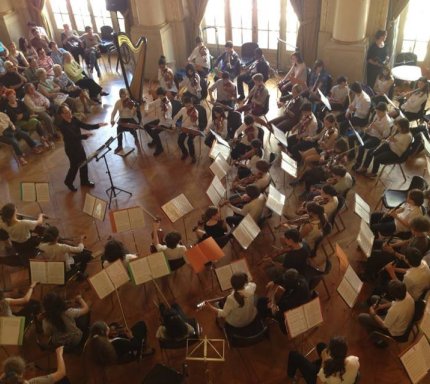 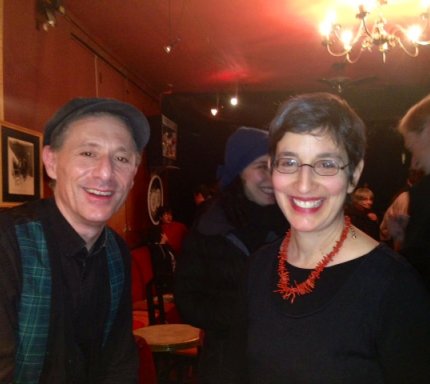 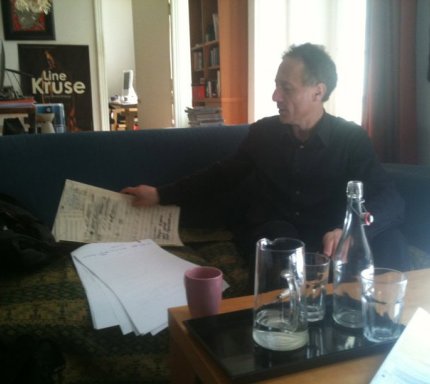