Die Zeit, Germany
This 30 year old has no competition amongst the guitarists of his generation.

NATE CHINEN, The New York Times
Gilad Hekselman has a vision of modern jazz that's harmonically fluent but not averse to simple melody or gentle, approachable effect... a rewarding new album, "Homes".
Gilad Hekselman has been developing a reputation as one of the most promising guitarists in New York since his arrival in 2004. After only a few years this native Israeli has shared the stage with some of the greatest artists in the New York City jazz scene including Chris Potter, Mark Turner, John Scofield, Anat Cohen, Ari Hoenig, Esperanza Spalding, Sam Yahel, Jeff Ballard, Gretchen Parlato, Avishai Cohen, Jeff 'Tain' Watts, Tigran Hamasyan, Aaron Parks and Greg Hutchinson.
Gilad has played all major jazz clubs in New York City including the Blue Note, The Jazz Standard, Dizzy's Club and Smalls. He is constantly touring world-wide and has played most noteworthy jazz festivals including Montreux (Sui), North Sea (Ned), Montreal (Can) & San Francisco (USA).
Gilad is the winner of the 2005 Gibson Montreux International Guitar Competition. He opened for guitar legend Paco de Lucia at the Montreux Jazz Festival in 2006, which led to a string of performances at the IAJE Conference and at Dizzy's Club Coca-Cola in New York.

Gilad Hekselman's latest recording, Homes, fills you with quiet enthusiasm.  You listen to it â€“ or rather experience it as a contemplative contrast to the artist's complex identity in a globalized world: identification with his origins, the variety of places he has lived and worked, his musical models and influences, his place among family and friends, and his place within the history of his art.  This recording reflects Gilad's relationships with his many homes; physical, geographic, musical and spiritual.

With this Opus 5, the six-string prince is celebrating a dozen years since his arrival in New York City, and also his first encounter with double-bass player Joe Martin, and drummer Marcus Gilmore, his bandmates for the last decade. The triumvirate is featured on Gilad's Words Unspoken, Hearts Wide Open and This Just In. On these essential recordings, and now with Homes, one could find abundant evidence that these formidable musicians form the ideal trio.

Homes - released in October of 2015 under the harmonia mundi banner (JazzVillage), is a wonderful exploration of Gilad's ports of call, capturing their distinct musical personalities as well as the human values they represent. Accompanied by loyal sidemen who have been with him for almost a decade and special guest Jeff Ballard, Gilad reveals the secrets behind his influences and welcomes us into the innermost parts of his Homes. 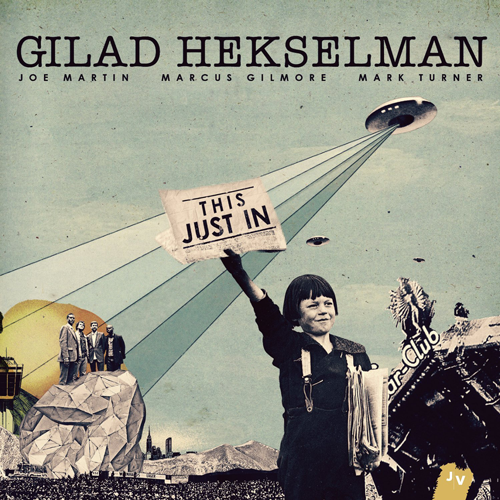 Gilad Hekselman's fourth album, proposes an imaginative concept, coupled with the stellar musicianship this group is known for and creates a lasting impression. The album plays out like a news broadcast, peppered with short, improvised news breaks that each test the boundaries of style and genre in their own way.

Together the tracks shed light on the many musical styles that have influenced Gilad over the years. Jazz, rock, folk, African, Israeli and North Indian classical music converge in this beautiful collection of songs, creating a powerfully diverse and unique album that features Gilad's harmonic and rhythmic mastery while showcasing the melodic virtuosity that has become his trademark.

Joe Martin on bass and Marcus Gilmore on drums, along with guest saxophonist Mark Turner on three tracks, offer up the highest levels of musical taste and ability, painting a dynamic backdrop that allows Hekselman to truly shine. 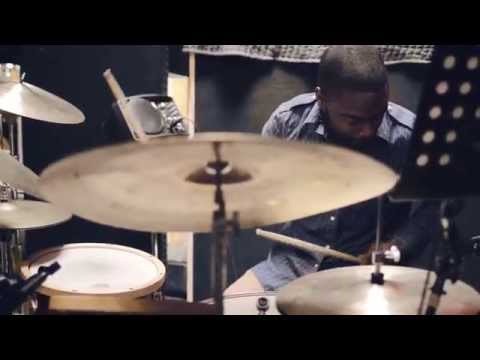 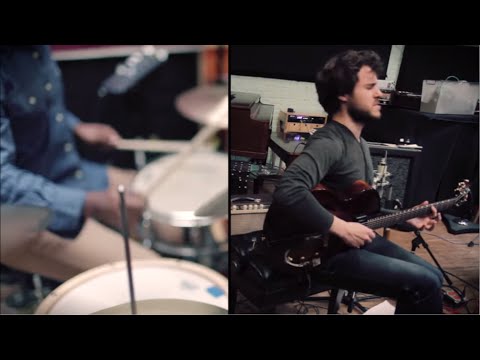 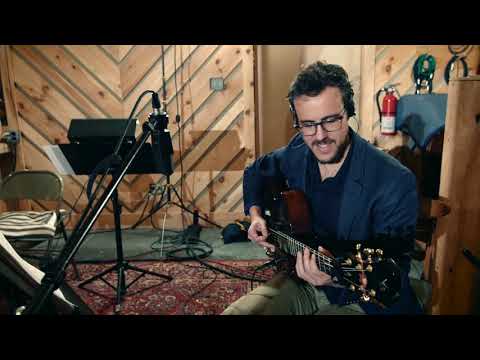 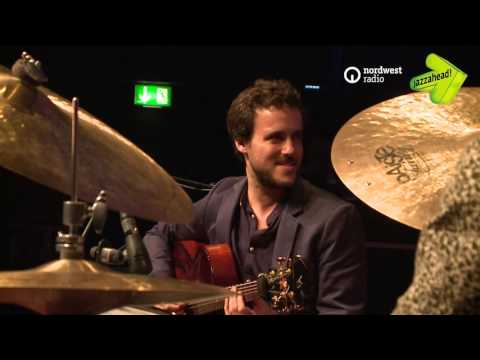 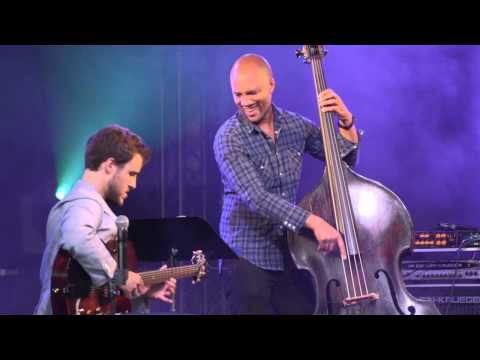 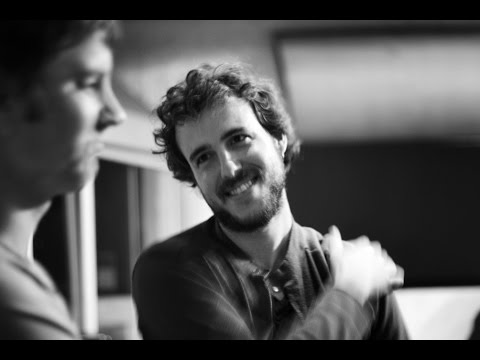 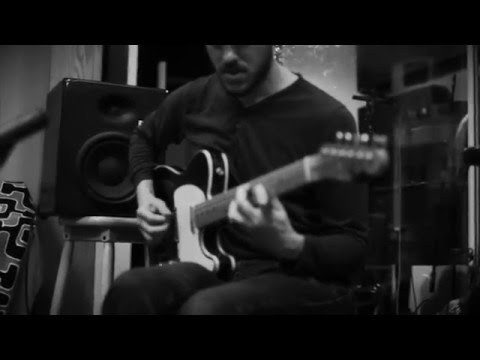 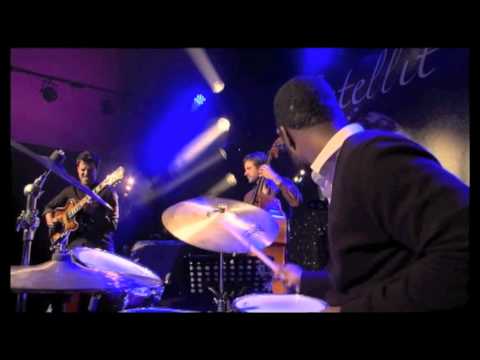 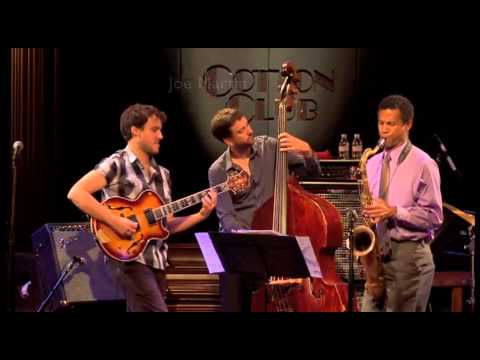 MARCH OF THE SAD ONES 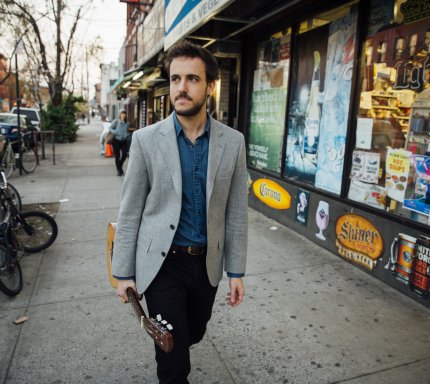 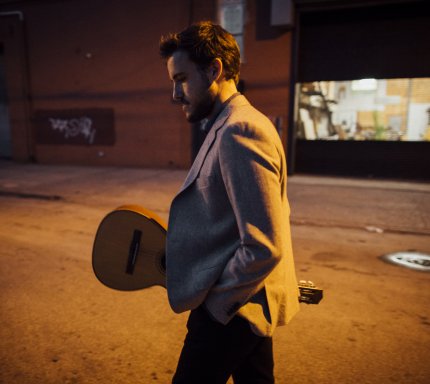 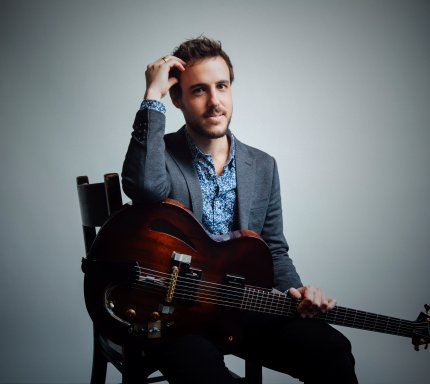 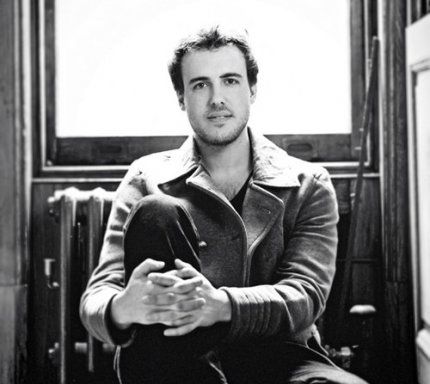 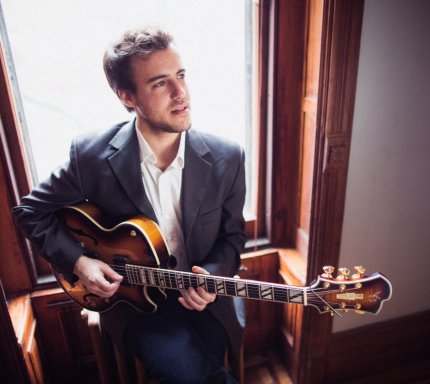 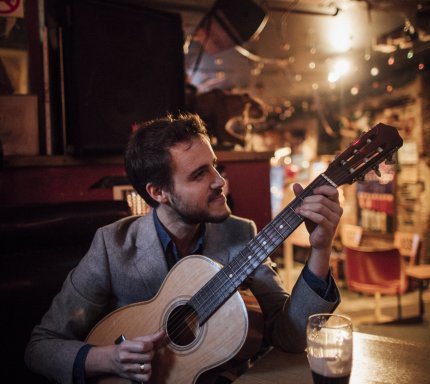 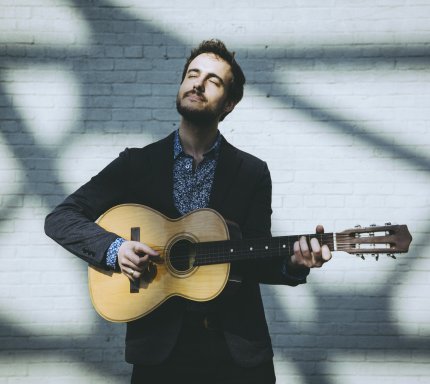 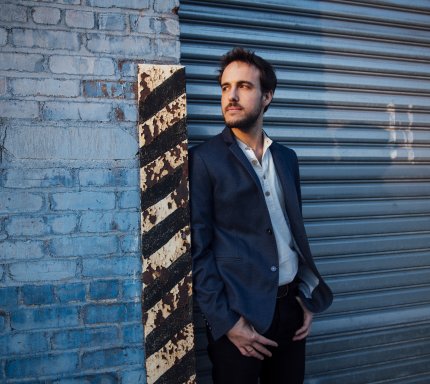 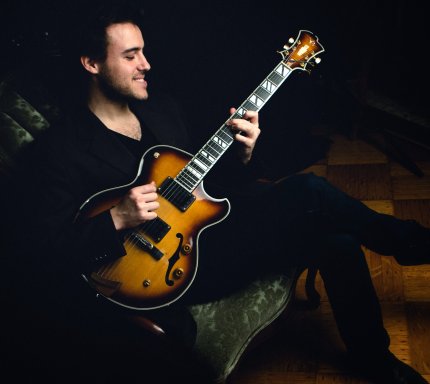 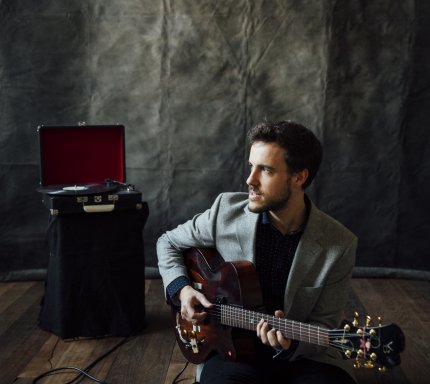 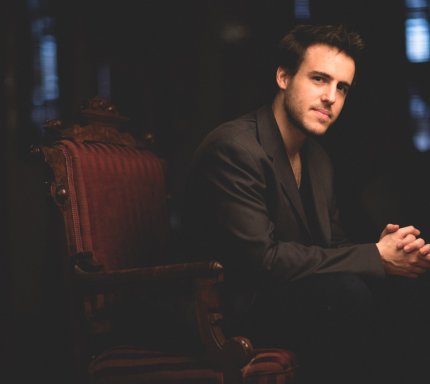 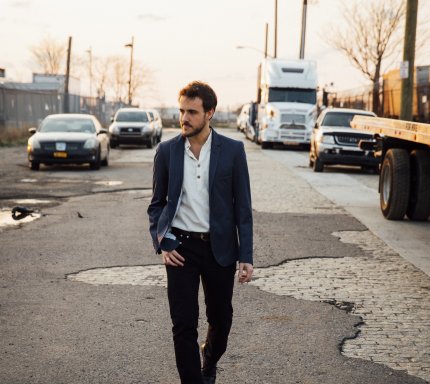 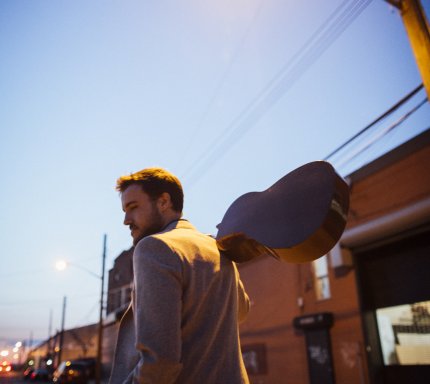