"[...] Beautifully severe, this musical program allowed us to perceive,
in the carnal quality of the timbre of voices and mixed woods, a kind of
sensuality of death that Iberians are fond of and that Corsican people share
willingly, celebrating, the light with tears,."
L.A. Gascona 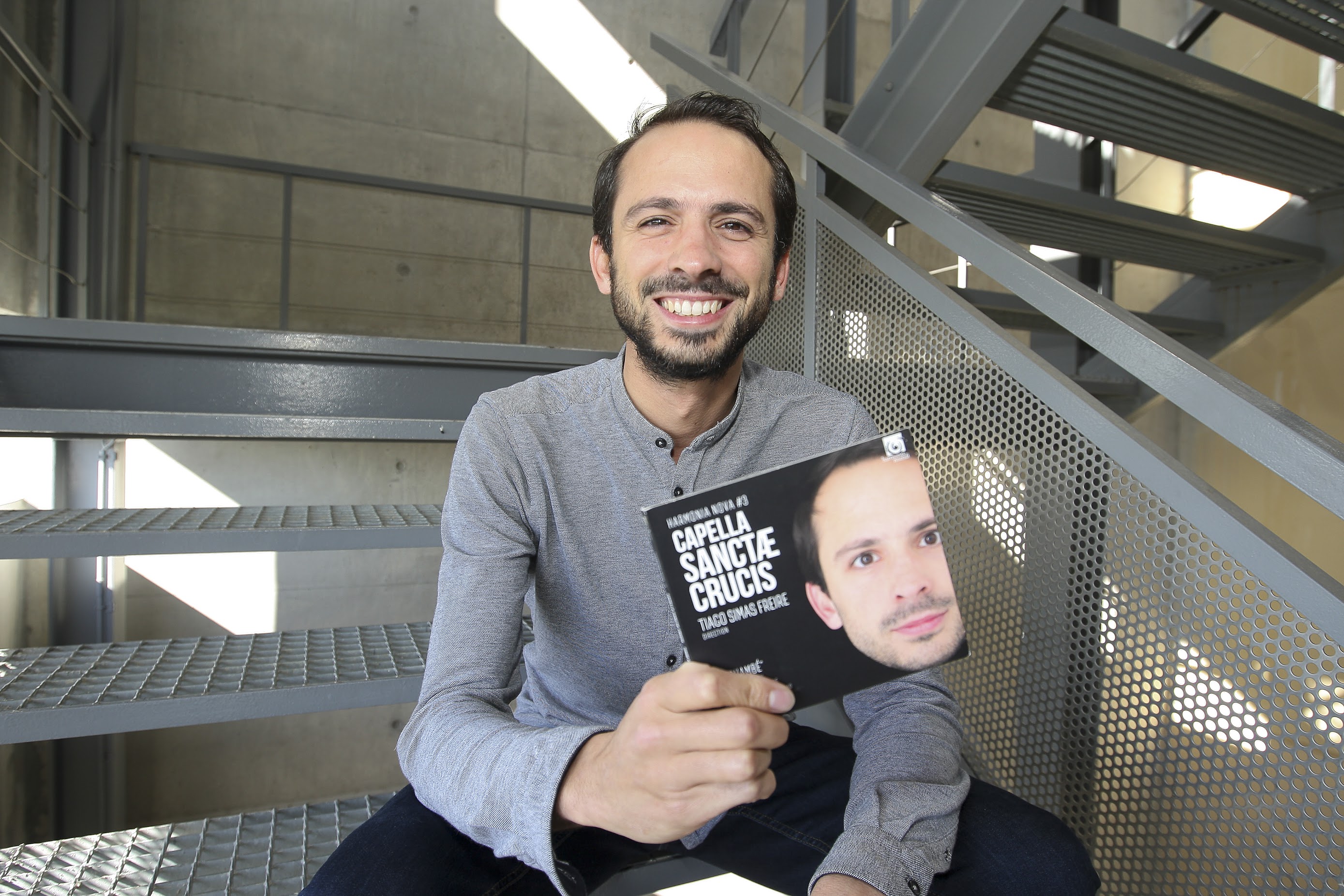 Capella Sanctae Crucis was created by Tiago Simas Freire in 2012 as a professional laboratory for study and interpretation of Portuguese polyphony. It is the practical sound image serving as a counterpart to a theoretical multidisciplinary research work, in cooperation between Coimbra University's "Center for Classical and Humanistic Studies" (Portugal), Superior Conservatory of Lyon and University of Saint-Etienne (France). The work undertaken builds bridges between scientific research and the quest for a musical result, bringing to light the great value of this mostly unknown Portuguese musical heritage.

The Ensemble owes its name to the Chapel of the monastery of Santa Cruz de Coimbra, from whence the XVIth c. and XVIIth c. musical manuscripts on which the research work is based originate. Capella Sanctae Crucis contributes to the sound research on the origins of Portuguese Baroque Music, in its Iberian and European context.

A stable and faithful team gathers musicians that have graduated from some of the leading European centers in the study of early repertoire: namely from the Superior Conservatories of Lyon (France), Den Haag and Amsterdam (The Netherlands), and the Superior Music Schools of Barcelona - ESMUC (Spain), Geneva - HEM (Switzerland) and Oporto - ESMAE (Portugal).

In 2017, the Ensemble's first CD - Zuguambé - was released by the renowned label Harmonia Mundi, and Tiago Simas Freire graduated as Doctor in Music and Musicology.

In 2018, Capella Sanctae Crucis is in residency at Royaumont Foundation and at Sainte-Croix Center in Drôme, with the support of the French Ministry of Culture. 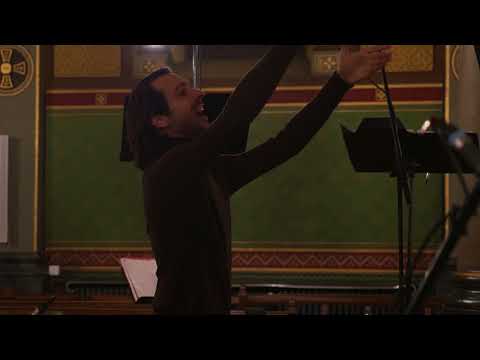 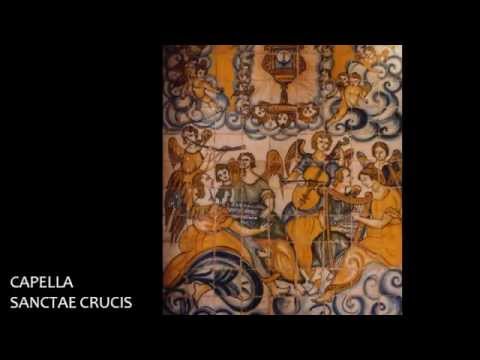 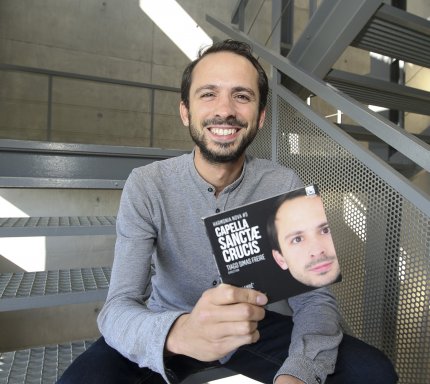 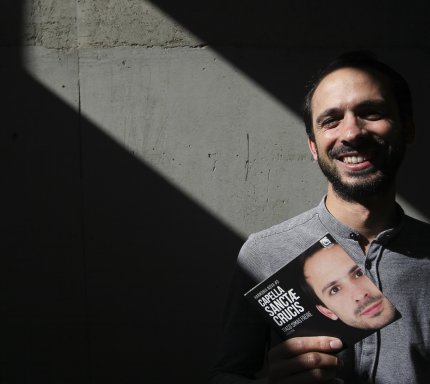 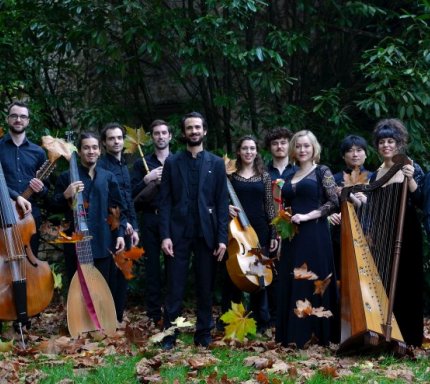 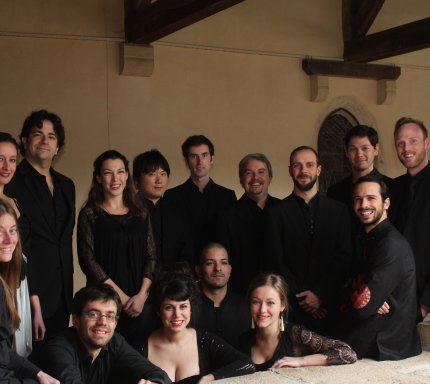 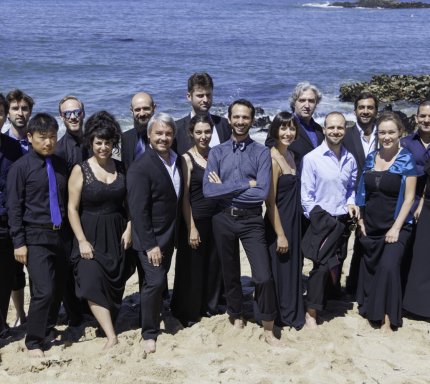