Ching-Yun Hu was born in Taipei. She made her concerto debut at age 13 with the Poland Capella Cracoriensis Chamber Orchestra on tour in Asia, and moved to the United States a year after to continue her music studies at The Juilliard School in New York. She has worked with Sergei Babayan, Karl-Heinz Kammerling and for chamber music with Joseph Kalichstein and Seymour Lipkin. Additionally, she has received artistic guidance from Richard Goode and Murray Perahia. The Cultural Minister of Taiwan awarded her an honorary prize in 2008 recognizing her achievements and formally naming her  "the Pride of Taiwan".

Declared a "first-class talent" and praised her "poetic use of color" and "confident expressive phrasing" (The Philadelphia Inquirer), Ching-Yun Hu is the winner of the 2009 Concert Artists Guild International Competition. In 2008, she captured the top prize and the Audience Favorite Prize at the 12th Arthur Rubinstein International Piano Master Competition in Tel Aviv. Ms. Hu's final round performances of the Beethoven Piano Concerto No. 1 and Prokofiev Piano Concerto No. 3 with the Israel Philharmonic were broadcast live to 38 countries.

Deeply impressed by her artistry, The Jerusalem Post hailed her "...superstar quality that everybody looks for... Musical, energetic and full of flair." This victory resulted in a seven-city recital tour across Israel and a special invitation from the Israel Philharmonic to perform Beethoven's Piano Concerto No. 4, stepping in for Hélène Grimaud on only a week's notice. Since then, Ching-Yun Hu's career has flourished with a host of international engagements on five continents.

In the recording studio, Ching-Yun Hu's debut CD, released in 2011 on the Taiwanese label ArchiMusic, feaured solo piano music of Chopin and won Taiwan's 2012 Golden Melody Award for Best Classical Album of the Year. Her second recital album, with music of Granados, Mozart and Ravel, was released in 2013 was distributed by Sony Music Taiwan.

Besides her busy performing schedule, she is an artist in residence and piano faculty at the Temple University in Philadelphia. Ching-Yun Hu is a Steinway Artist. www.chingyunhu.com 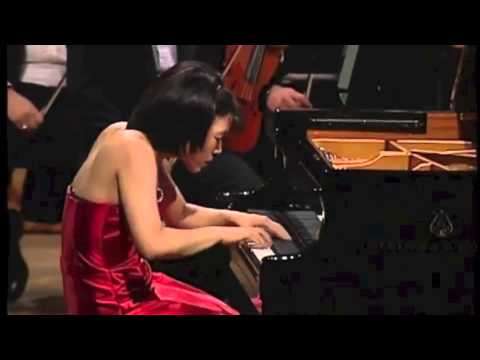 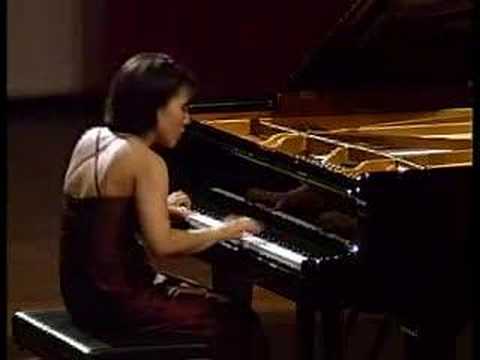 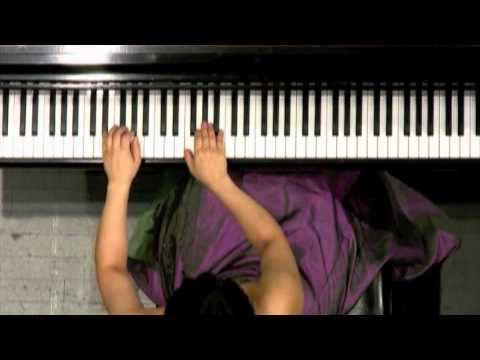 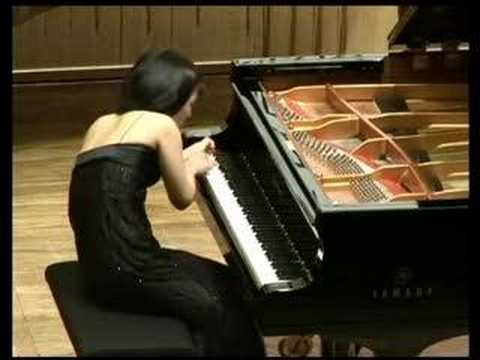 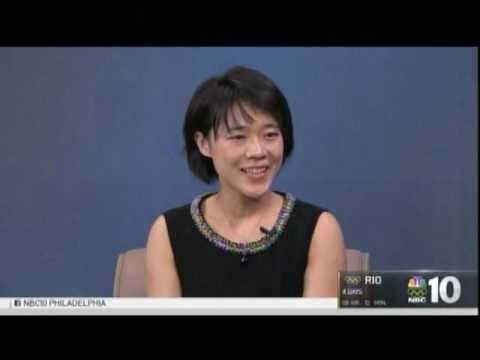 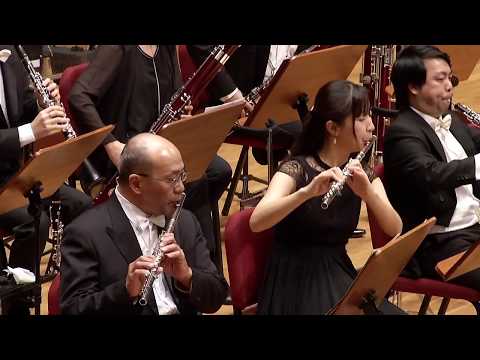 Chopin Mazurka in A Flat Major 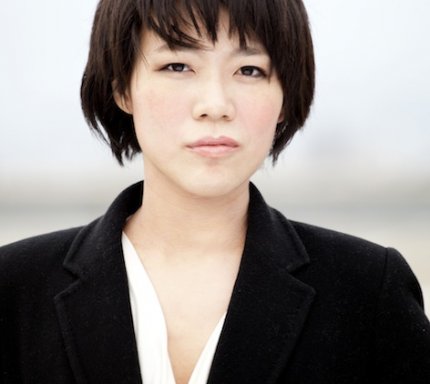 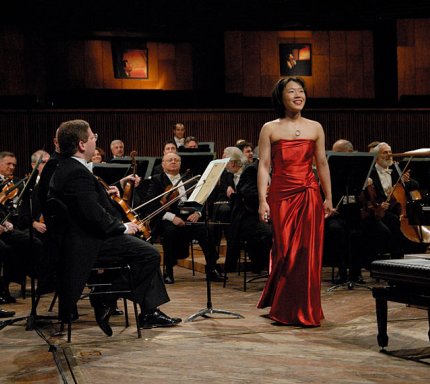 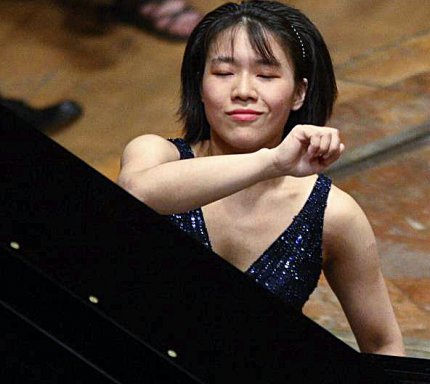 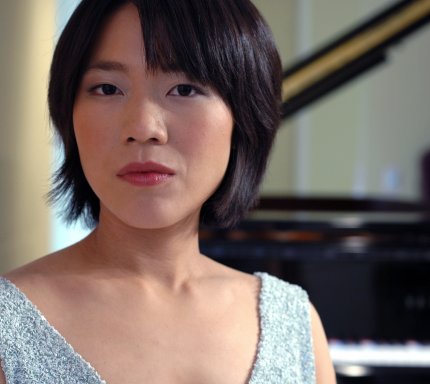 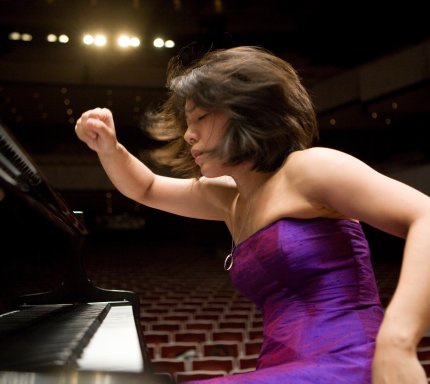 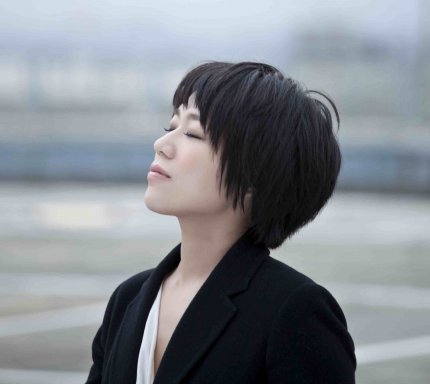 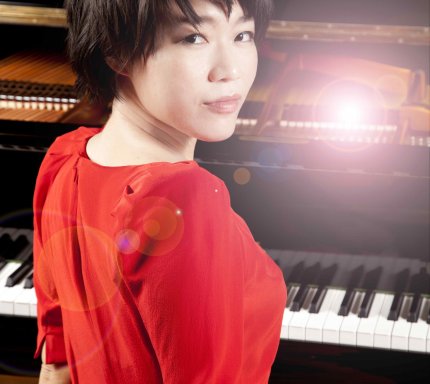 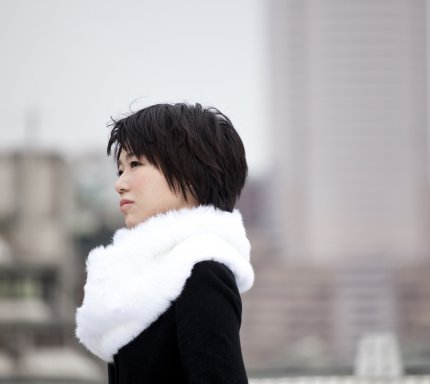